I'm a professional musician, music teacher, husband, Dad, & Grandpa. I'm passionate about teaching & helping folks discover the joy of playing and excelling as musicians. I'm married to my beautiful wife, Cheryl. We have 5 adult kids & 2 sweet grandchildren. My wife and I are members of the First Baptist Church of Eagles Landing. I enjoy time with my wife, family, Christian fellowship, reading, writing/performing music and physical fitness. 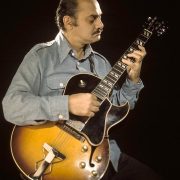 One of my top Jazz influences for almost as long as I’ve been playing guitar is Jazz guitar great, Joe Pass. The first time I heard his playing was on… Read more » 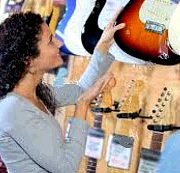 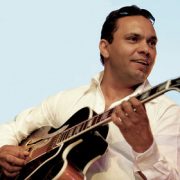 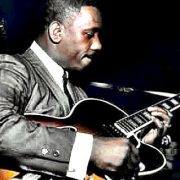 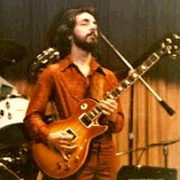 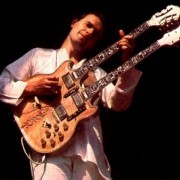 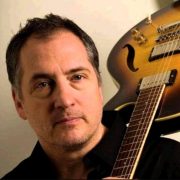 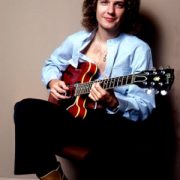 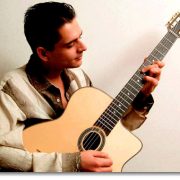