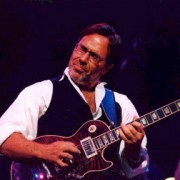 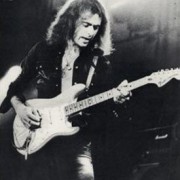 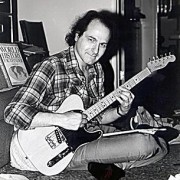 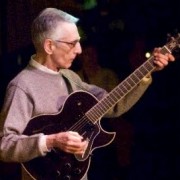 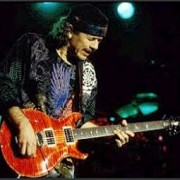 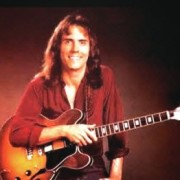 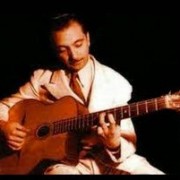 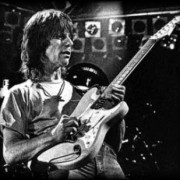 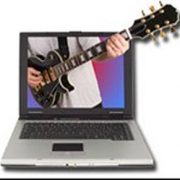 Of course there’s nothing better than taking private lessons from a teacher, but for some folks, the cost of lessons or working it into a busy or irregular schedule isn’t… Read more »